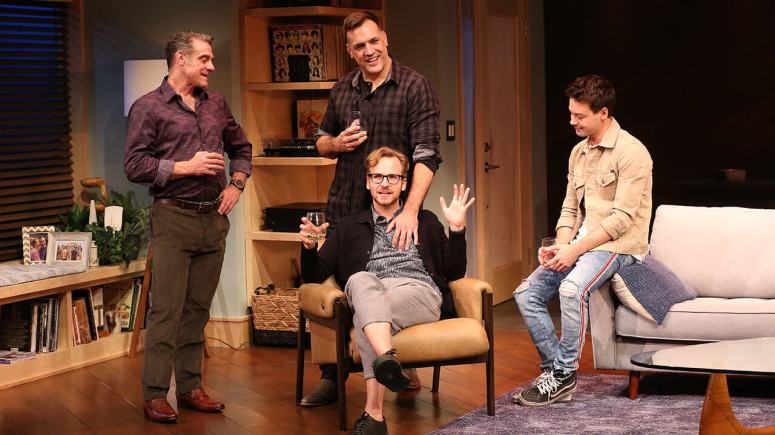 There are so many things we are dealing with now and so many things we need to shed light on. These issues have, thankfully, been showing up in our art to bring awareness and hopefully let people who are going through them know they aren’t alone. I always say great entertainment does more than simply entertain and I love when there is a touch of social good mingled in with my art.

Daniel’s Husband is a touching, heartwarming, funny, impactful, and sad story that may be all to familiar to many. It deals with what happens when a couple (in this case a gay couple) isn’t married and they haven’t taken care of the proper legal steps they need to in case of a medical emergency. It also addresses family drama and the differences in individual beliefs when it comes to marriage.  I suggest bringing some tissues because the play (and the acting) definitely hits you in the feels.

“Daniel and Mitchell are the perfect couple. Perfect house, perfect friends – even a mother who wants them married. They’d have the perfect wedding, too, except that Mitchell doesn’t believe in gay marriage. A turn of events puts their perfect life in jeopardy, and Mitchell is thrust into a future where even his love may not prove to be enough. Daniel’s Husband is a bold reflection of love, commitment, and family in our perilous new world.”

Daniel’s Husband is playing Off-Broadway right now and I suggest you catch it, it will leave you with plenty to think about as well as plenty to discuss with whoever sees it with you.

Here’s a bit about the stars:

Ryan Spahn (Daniel) began his Off-Broadway career in Branden Jacobs-Jenkins’ Pulitzer Prize finalist Gloria at the Vineyard Theatre. He went on to appear in Michael McKeever’s Daniel’s Husband and Ike Holter’s Exit Strategy, both for Primary Stages, as well as the revival of Summer and Smoke with Transport Group and Classic Stage Company. His recent regional credits include Hamlet at Shakespeare Theatre Company, Halley Feiffer’s Moscow Moscow Moscow Moscow Moscow Moscow at Williamstown Theatre Festival, Gloria at Goodman Theatre, Exit Strategy at Philadelphia Theatre Company, and Nina Raine’s Tribes at Actors Theatre of Louisville. His feature film credits include Woven (co-writer), He’s Way More Famous Than You (co-writer), and Grantham & Rose (writer). He co-created the digital series “What’s Your Emergency,” was a writer and producer on Logo’s “Cocktails and Classics,” and appeared on TV in “Tanner on Tanner,” “Ugly Betty,” and “Star Trek: Voyager.” He will be seen next in episodes of “Half Life” and “The Blacklist” and the upcoming film Shirley, directed by Josephine Decker. Ryan received his BFA from The Juilliard School. 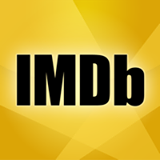